A downloadable game for Windows

Many years have past since the last vessel from earth left, forced from their home planet, taken by aliens. The last vessels formed a new alliance called the Earths United Hope (EUH). EUH mission is to take the home planet back.

The game is a simulation, RTS space Game. where you use a select amount of funds to send a fleet to fight another fleet. The game currently only has one race, which is the EUH (Earths United Hope). There is plans for more races in the future.

The Game Currently only has the one mode of simulation, but there is plans for more modes, to which you control your ships in a more timely and nice matter as well as better optimisation on the game.

The game also allows you to customise the colour of your fleet, I do plan to have more customisation in the game if the game idea gets large enough.

There inst a current release date on the game as it is still very early development, but the games future is mostly based on the feedback from the community as well as the overall hype behind it.

There is plans for 3 races on final release, with more races after that coming as free updates. These races will be built from the ground up with their own back story as well as their own theme.

The cost of the game from Pre Alpha will be free. the game how ever might become a paid product after release which could be from $5AUD to $20AUD.

Currently the team size for the game is one, which is LazyFridayStudio. But depending on the project and how successful it is the team could possible expand.

Currently the game is getting built from my pockets but if people do wish to fund the project you can use the donation feature on itch to do so. the funds will be used to develop the game future and pay for up keep charges if needed. Or you can support me on Patreon

The game has no plans of going multiplayer instead will stay single player. 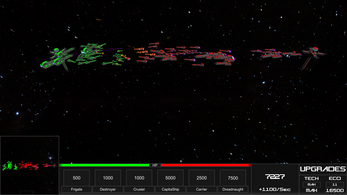 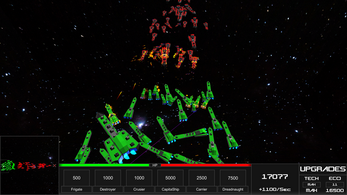 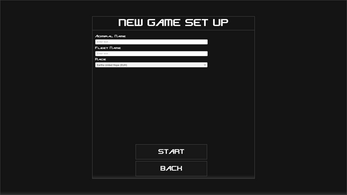 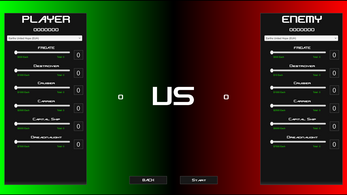 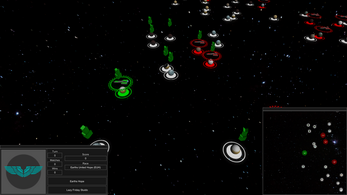 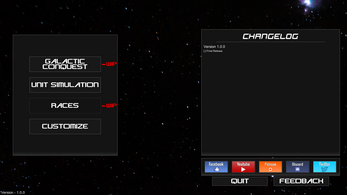 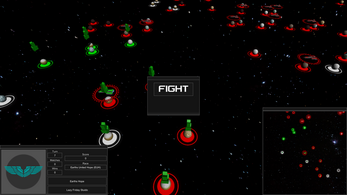 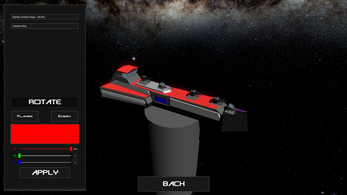 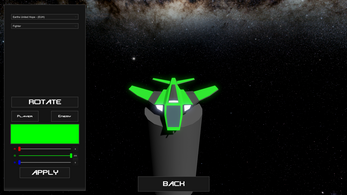 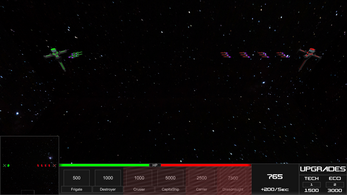