A downloadable game for Windows and Linux

Onslaught is no longer getting free updates, Instead is now on steam
https://store.steampowered.com/app/1049910/Onslaught_Armoured_Assault/

This version will remain free for ever, but is out dated, unsupported and compared to the new versions very basic.

This Game is an RTS space survival sim, created to where you the player create your fleet to survive the onslaught of alien waves harrowing towards your last space station. In the game you will encounter many different ships and weapons all with their own unique ability's and effects. The game is all about you the player, you are given the ability to customize much as possible from the look of your fleet to the weapons on your fleet.

Want to give feedback on the game and help develop its future, simple fill out this Survey, I read every survey and use the answers to help develop what you the community wants.

There inst a current release date on the game as it is still very early development, but the games future is mostly based on the feedback from the community as well as the overall hype behind it.

There is plans to create a large variety of custom races for people to play as, but will be developed as the game develops.

The cost of the game from Alpha is free. the game how ever will become a paid product after release which could be from $10AUD to $14.99AUD.

Currently the team size for the game is one, which is LazyFridayStudio which is one man and a dream. But depending on the project and how successful it is the team could possible expand.

Currently the game is getting built from my pockets but if people do wish to fund the project you can use the donation feature on itch to do so. the funds will be used to develop the games future and pay for up keep charges if needed. Or you can support me on Patreon

The game is planned to go multiplayer, but there is alot of work and behind the scenes to get the game working to a multiplayer state. 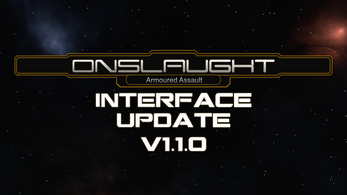 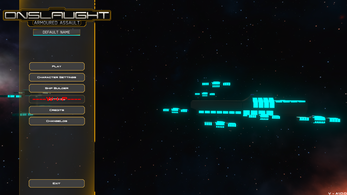 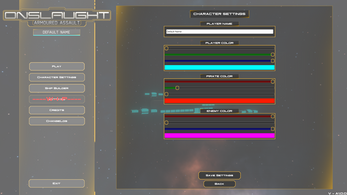 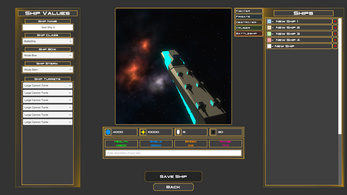 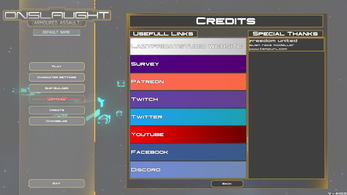 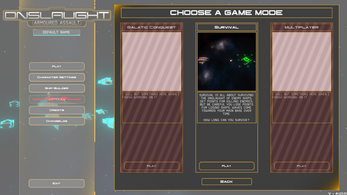 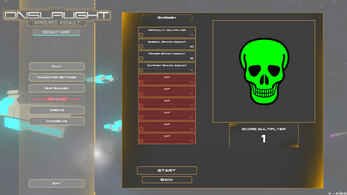 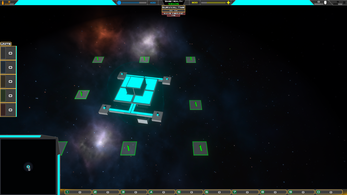 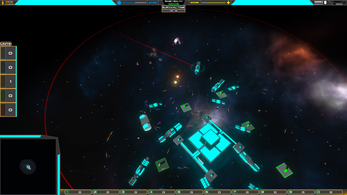 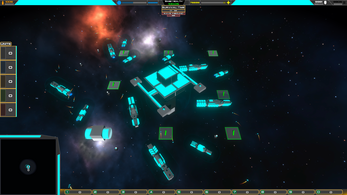 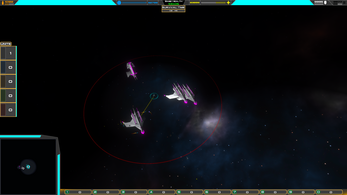